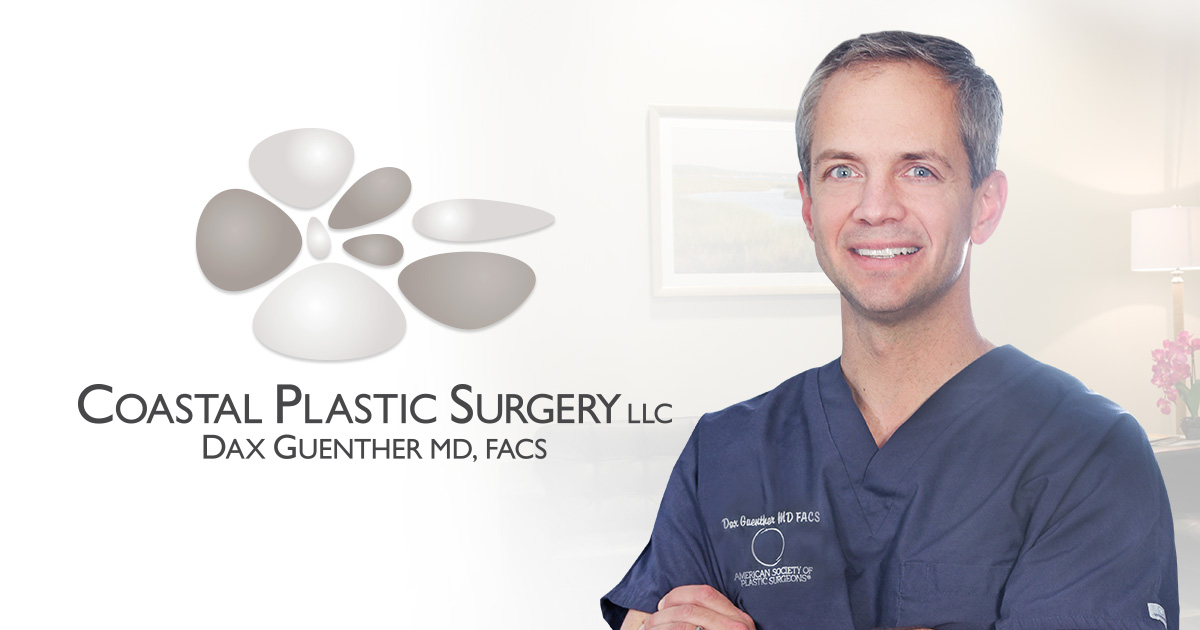 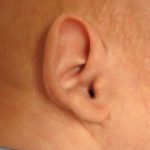 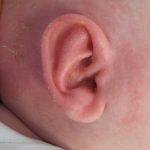 Ear shape and size can significantly alter a newborn’s appearance, and while you may not notice an average pair, you will certainly notice ones that “stick out” or are abnormally shaped. The problem is usually noticed shortly after birth and occurs in upwards of 30% of newborns.

Parents are often incorrectly told that the ears will “correct themselves over time”. Studies have shown that this is simply not the case. The majority of these infants will enter childhood with abnormally shaped ears. Corrective surgery can be undertaken to repair them, but this is typically not done until the child is 5 or 6 years of age and can leave the child to years of teasing. The surgery itself involves general anesthesia, 2-3 hours of surgery, and a recovery period. Furthermore, as it is considered a cosmetic operation insurance companies have not covered it.

The EarWell system is a non-invasive, safe, and reliable method that, when utilized in the first few days after birth, can remedy the problem and negate the need for surgery down the road. My office also seeks, and has successfully obtained, insurance coverage for the treatment.

Although seeing anything wrong with your beautiful newborn is difficult, it is important correct the ears before maternal estrogen stores in the baby decline, which starts to happen within the first few weeks of life. Treatment with EarWells needs to be initiated within the first 3 weeks of life, and the treatment lasts up to 6 weeks. During this time period the baby’s ear(s) are painlessly molded into a natural shape.

I have expertise in the system, having spent a year training with its inventor, and have treated Boston EarWell as well as New England EarWell patients throughout the area. I encourage you to explore more information about the system at the Earwell website as well as news articles.